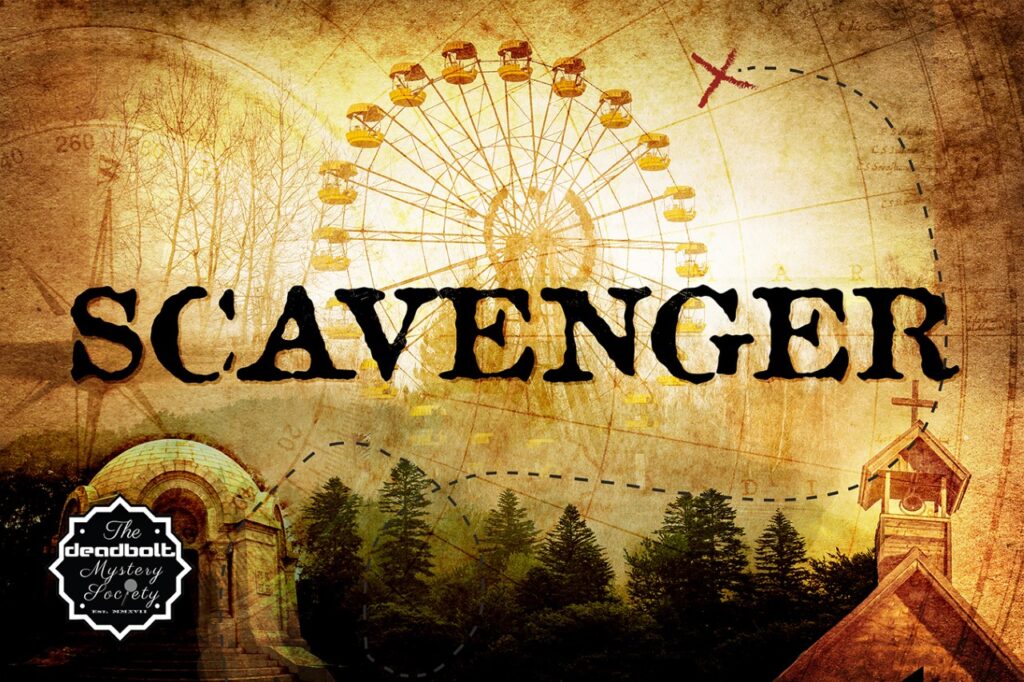 When Ernest Whitlock, the head of the Valley Falls Historical Society, is found dead from a gunshot wound inside City Hall, the first thing investigators do is check the security cameras. It’s quickly determined that someone took the cameras off-line for the night. This leaves a series of unanswered questions about how Whitlock gained access to the locked building after hours and what he might have been doing there. Those questions are soon answered by a printed invitation found in his jacket pocket. The invitation is from Walter Cline, the founder of a group called the Enigmatic Assembly. The secretive group’s mission statement is to “Shine a light on the unlit corners of the world to uncover secret truths,” and their purpose is to seek out cryptic knowledge that has been lost to history. The letter Whitlock received provides a host of details about an extreme scavenger hunt that will lead six participants to the strangest and most remote corners of Valley Falls and task them with finding the location of a life-changing fortune. Based on this information, the most likely suspects in Whitlock’s death are the five other players listed in the letter. Take up the task that Ernest Whitlock started, play the game the Enigmatic Assembly has set into motion, and be prepared to go into the deepest, darkest places in Valley Falls to find Whitlock’s killer. The Hunt is on!